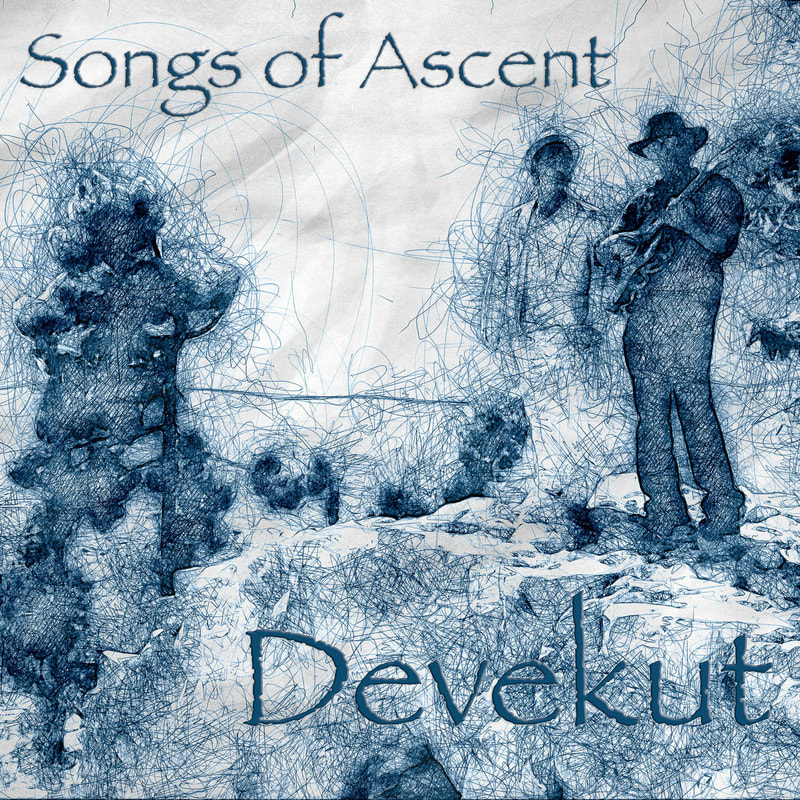 Songs of Ascent
Recorded inside a sound cave in the mystical city of Safed, Israel and The New World Symphony of Miami Beach, “Songs of Ascent” reflects the combination of ancient Jewish and Kabbalistic tradition merged with a Modern Rock influence.
“Spiritual Rock” best describes the style of this album which is entirely recorded with acoustic instruments and voice while using the exceptional acoustics of the unusual recording locations.
About the title.
There are fifteen psalms written by King David that start with the words ‘Song of Ascent”. These songs correspond to the fifteen steps in the Holy Temple in Jerusalem that ascended people to the higher section of the courtyard. Two thousand years ago, it was the job of the Levites to accompany the Temple service with songs and instruments. The Levites would stand on these steps, singing the fifteen psalms.
Rabbi Marc Philippe and Douglas Hirsch, descendants of Levites, offer “Songs of Ascent” in the form of compelling songs and spellbinding Jewish mantras that can be used for simple enjoyment or as a powerful tool for
​meditation and soul elevation.
There is an abundance of beautiful energy in the Universe, it is our wish that everyone partake in it through this music. 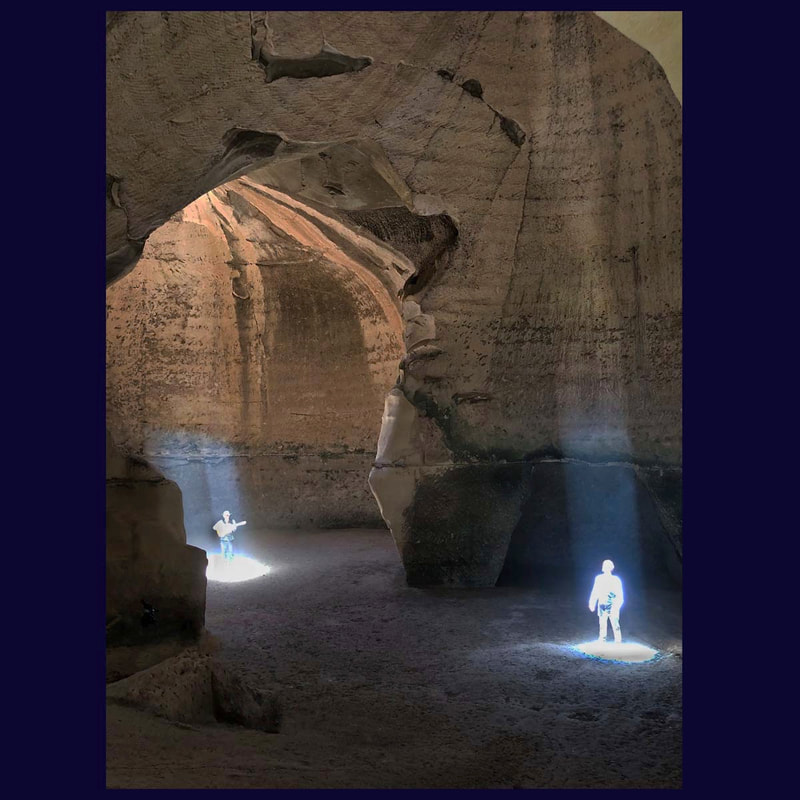 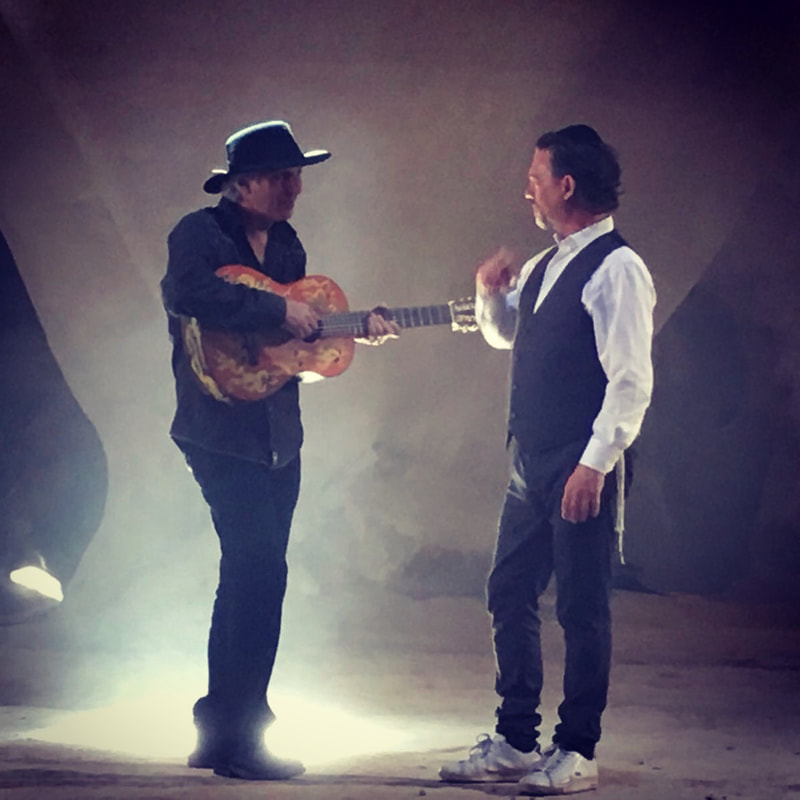